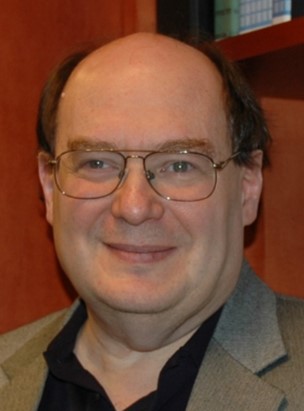 Dr Jonathan Karn has made seminal contributions to the study of transcriptional control in HIV. Between 1989 and 1993 Dr Karn made the important discovery that the HIV regulatory proteins Tat and Rev are RNA binding proteins and demonstrated how this binding activity was essential for their biological activities. The Karn laboratory has established the QUECEL model for studying HIV latency in primary T-cells and demonstrated how epigenetic restrictions are used to silence HIV transcription including the impact of sex hormones on the HIV reservoir.

The Karn laboratory has also been working on HIV reservoirs in the CNS for the last 10 years. They established the first bona fide immortalized human microglial cell lines and demonstrated how latency of HIV in microglial cells is controlled by TLR signaling pathways. They made the unexpected discovery that neurons produce inhibitory signals that can lead to HIV silencing in microglial cells. This work has been recognized by the Drexel Medicine Outstanding Scientific Achievement Award in Translational Medicine (2016) and the Paradigm Builder Lectureship Award, International Society for NeuroVirology (2016).

Dr Karn has been the Director of the CWRU/UH Center for AIDS Research since 2008 and Chairman of the Department of Molecular Biology & Microbiology at the CWRU School of Medicine since 2002. Dr Karn served as a member of the NIAID Advisory Council and NIAID AIDS Research Advisory Council (ARRAC) (2011 and 2015) and the NCI Board of Scientific Counselors Basic Sciences (2015-2020). He was elected a Fellow of the American Society of Microbiology in 2011.