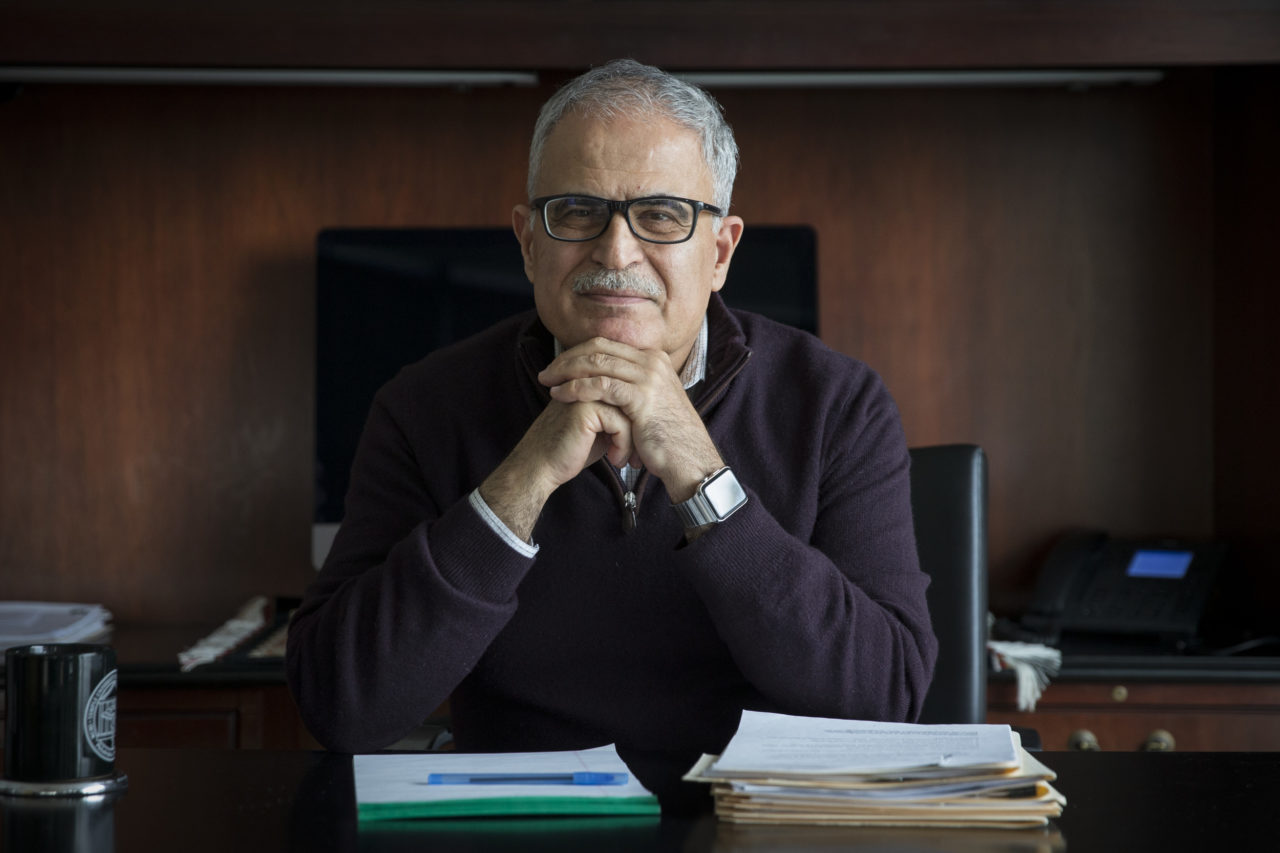 Dr. Khalili is an internationally recognized neurovirologist who has been studying the neuropathogenesis of viruses, most notably HIV-1 and JCV, for more than thirty-five years. In the earlier years of the HIV-1/AIDS pandemic, Dr. Khalili’s work led to several contributions on understanding the neuropathogenesis of AIDS. Since then, he has made several novel and important discoveries about how HIV-1 alters normal brain function and his laboratory studies have identified several pathways that can suppress viral infection. More recently, he has led a team of scientists in his department to develop CRISPR/Cas9 technology, a gene editing strategy, to successfully eradicate HIV-1 in human cell cultures and animal models, which is the first step in a cure for AIDS. In addition, his technology has shown promising results for protecting cells from HIV-1 infection. The studies in cell culture, humanized mice (Dash et al, 2019) and non-human primates (Mancuso et al, 2021) are very promising and this therapeutic modality entered Phase I/II Clinical Trials in 2022. This same technology has been utilized to eradicate herpes simplex virus and JC virus from cell culture models as well. These findings were among the top 100 scientific discoveries of 2014 named by Discovery magazine.