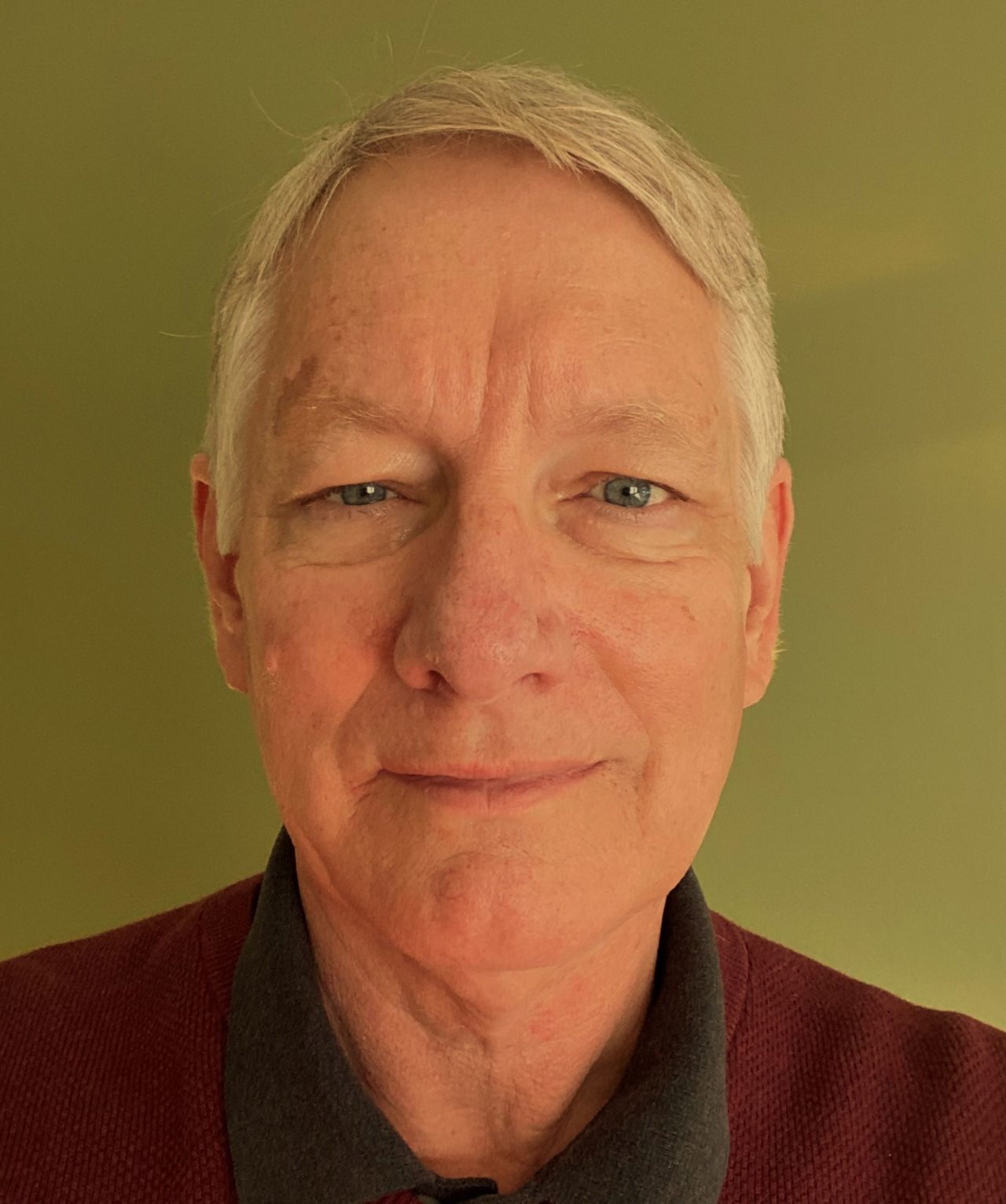 Dr. Lewis received his MS (1980) and Ph.D. degree (1983) at the Ohio State University, Department of Veterinary Pathobiology. Dr. Lewis performed post-doctoral studies in the Department of Pharmacology, School of Medicine at the Ohio State University. In 1988, Dr. Lewis became an employee of Southern Research Institute and was contracted to work at the U.S. Army Medical Research Institute for Infectious Diseases (USAMRIID) in Frederick, MD to develop a SIV-macaques model. In 1991, the SIV animal models group working at USAMRIID was transferred to the H. M. Jackson Foundation/US Army-WRAIR in Rockville, MD, where the focus of the group was vaccine development and pathogenesis studies. In 1998 Dr. Lewis joined the Infectious Disease Research Division at Southern Research Institute Frederick, in Frederick, MD and became the manager of the Animal Models/Vaccine Research Department. In 2003, Dr. Lewis joined BIOQUAL as the Director of Bioresearch. He was promoted to Vice President for Bioresearch in 2007 and to company President in 2013.